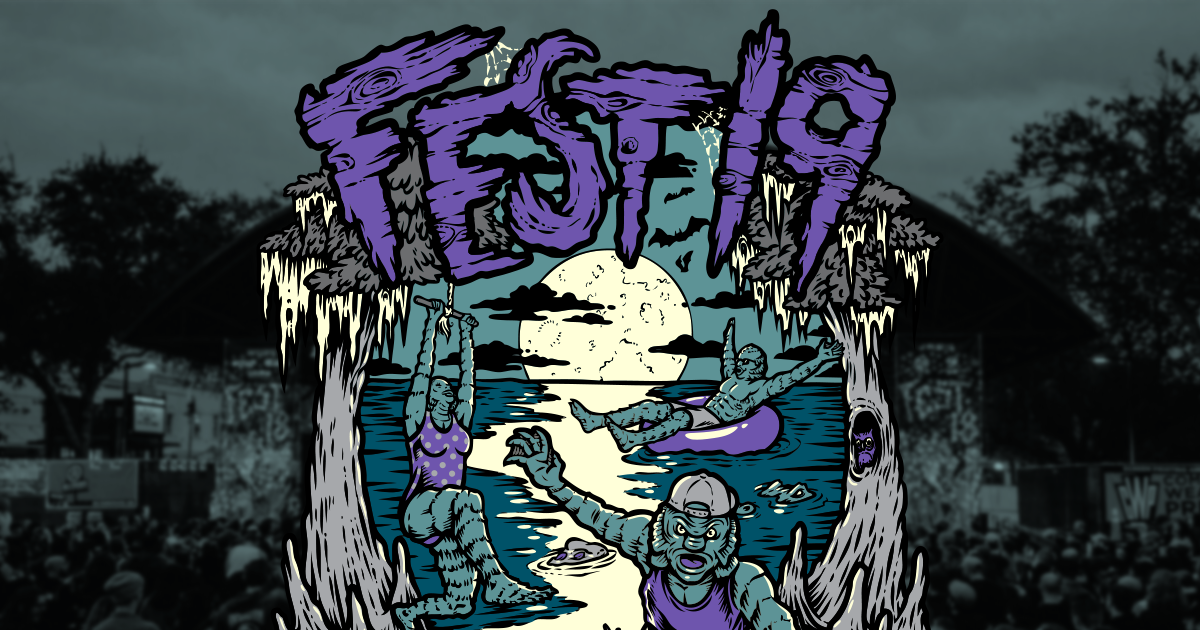 Known for The Fest, Less Than Jake and Hot Water Music, Gainesville became a creative hub in the 1980s and ’90s for many of punk rock’s greats. Whether playing at the Hardback or wild house parties, earnest acts like Against Me!, Spoke and Roach Motel all emerged and thrived in the small northern Florida city. Radon burst onto the scene with chaotic energy while Mutley Chix helped inspire local torchbearers No Idea Records. Through this succinct history, author Matt Walker traces each successive generation’s contributions and amplifies the fidelity of the Gainesville scene.

Far far away, behind the word mountains, far from the countries Vokalia and Consonantia there live the blind texts.
Icon-facebook Twitter Instagram